Other key insights of this Atlanta metro network expansion:

Arelion has invested in these new Atlanta metro networks to meet the accelerating demand for high-capacity bandwidth in the region. With this increased demand, Switch campuses offer Arelion’s high-speed, secure internet backbone to meet the growing connectivity needs of their end users. Wholesale customers now have access to scalable, interconnected hubs with sustainable connectivity.

"The expansion is in response to the need and demand for high-capacity bandwidth in the region,” said Art Kazmierczak, Director of Business and Network Development, Arelion. “Our continued investment helps further establish the Atlanta metro area as one of the top connectivity hubs in the country. Specifically, the hyperscale campus expansions in Douglas County and Lithia Springs help relieve some of the strain on the legacy carrier hotels in the area without compromising performance speed, connectivity diversity or bandwidth capabilities.”

Businesses in the Atlanta metro area can now take advantage of Arelion’s number one ranked global backbone, AS1299, as well as the local availability of high-speed IP Transit, Cloud Connect, DDoS Mitigation, Ethernet and IPX services for operators, content providers and enterprises alike. 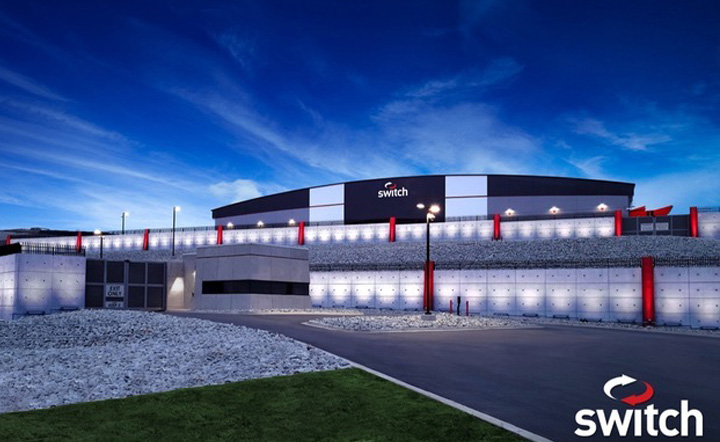