Johan Gustawsson, Senior Director MIG Routing at Cisco and Mattias Fridström discuss the usage and development of routing silicon, and why this is important to operators. They also speak about Moore's law and what this means for Life Cycle Management in the networking space. 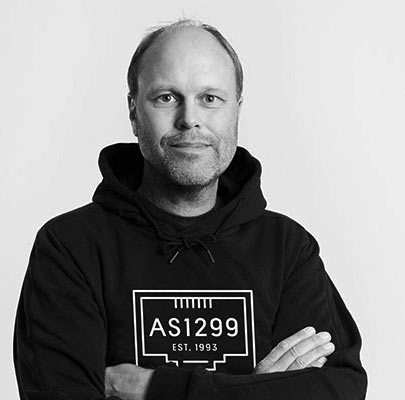 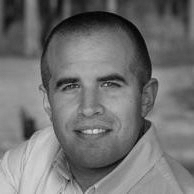 Johan Gustawsson is currently a Sr. Director within Cisco's Mass-Scale Infrastructure Group, focusing mainly on the routing domain and the overall network evolution. Prior to joining Cisco, Johan has spent his entire career operating and building networks; most recently heading the Architecture & Engineering organization at the world's #1 ranked Internet Backbone - Arelion, formerly Telia Carrier. He holds a degree of Science in Engineering from the Royal Institute of Technology in Stockholm, Sweden.

ohan spends most spare time navigating the life of being a parent of small children, playing padel, and writing algos that bet against Eugene Fama's Nobel Prize winning EMH.

Subscribe to our blog and keep up-to-date on news, insights and happenings.