Stockholm, 15 June 2022 – Arelion has today announced the provision of a new PoP (Point of Presence) at the EMC Home of Data in Munich, Germany, further increasing direct access to the Arelion AS1299 backbone network for EMC Home of Data customers. The new PoP will provide high-speed IP Transit, Cloud Connect, and Internet Exchange (IX) Connect services for content providers and enterprises in the Munich metro area.

As Germany’s third largest city, and the biggest in the southern region, Munich has become a hub for high-tech industries such as automotive, aerospace, biotech and Internet companies. This combined with its 1.5 million residents, has made Munich a key transit route for Internet connectivity and one where Arelion has had a presence since 1999 – its four cable routes acting as a gateway between Frankfurt, southern Germany, Vienna and on to the Balkans.

Christoph Lannert, Head of EMEA Sales at Arelion, said: “Today’s leading businesses are making increased use of cloud services from companies such as Amazon Web Services, Google and Microsoft. High bandwidth, reliability and low latency are critical to their operations. The new PoP at EMC Home of Data will give companies improved access to the IP services they need and a direct route onto our global fiber backbone, bringing the world even closer.”

“We are delighted to welcome Arelion as our new global Tier 1 carrier at EMC Home of Data, providing our campus ecosystem with new enhanced connectivity services that come with high-speed IP Transit and the reliability our customers expect from their Home of Data”, said Bernhard Huter, CEO of EMC Home of Data. 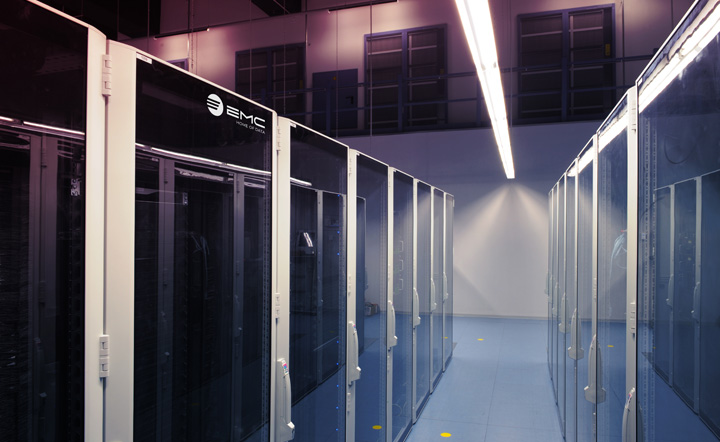